The I pillar pension amount depends on the person’s pension qualifying period, formed from different life events like employment, raising children, serving in the military, studies, etc. Starting from 2021, the formula for calculating the I pillar will change.

The II and III pillar pension amounts mostly depend on the contributions by the persons themselves, or their employer, has made to the pillars, and how much the chosen funds have managed to grow the sum. To date, the II pillar has been mandatory for persons born on 1983 or later. The III pillar is completely voluntary.

The government is currently planning to reform the II pension pillar – make the II pillar voluntary, and loosen the payment conditions. You can read more about the II pillar reform on the Ministry of Finance website.

As at November 2010, people born before 1983 did no longer have a chance to join the II pillar. From the beginning of the year 2020, persons born during 1970-1982 can file an application again, regardless from the II pillar reform.

To join, one should communicate their choice at the bank or the Funded Pension centre by November 31st, at the latest, and contributions into the chosen pension fund shall start from January 1st, 2021. 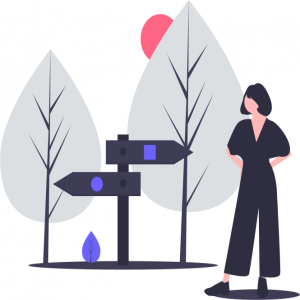 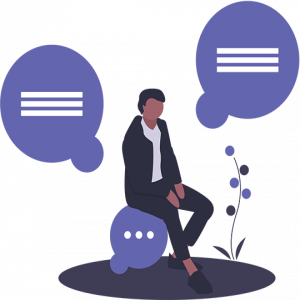 The pension formula will change

The formula for calculating the I pillar pension will change from 2021. Currently, the formula consists of three parts:

After the end of 2020, the insurance part will no longer be collected. Starting from 2021, the fourth – joint part – shall be collected instead. The pension formula change will result in more equal I pillar pensions in the future, as opposed to the current formula outcome.

Starting from 2021, the pension amount will be formed from four parts: the base part, the part for years of pensionable service, the insurance part, and the joint part.

To find out Peter’s pension, the following shall be added up:

The new joint part shall consist of the following:

For reference – the insurance component of a person earning half the Estonian average salary is 0.5. The solidary component of 1.0 shall be added to this, which results in the components’ total of 3.0. When we divide the result by two, the joint part for that person will be 0.75 for that year.

Things will stay the same for a person who earns the average Estonian salary. Their insurance component shall remain to be 1.0 until the end of 2020. Their joint component collected from 2021 shall also be 1.0.